Professor
Research Interests: Computational linguistics and natural language processing, with applications in health and medicine, in the social sciences, and in the humantities. 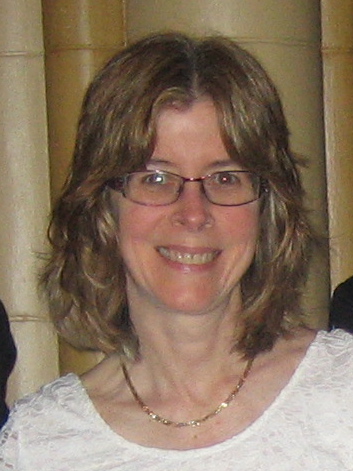 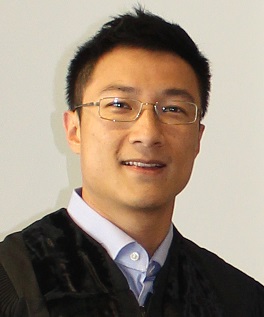 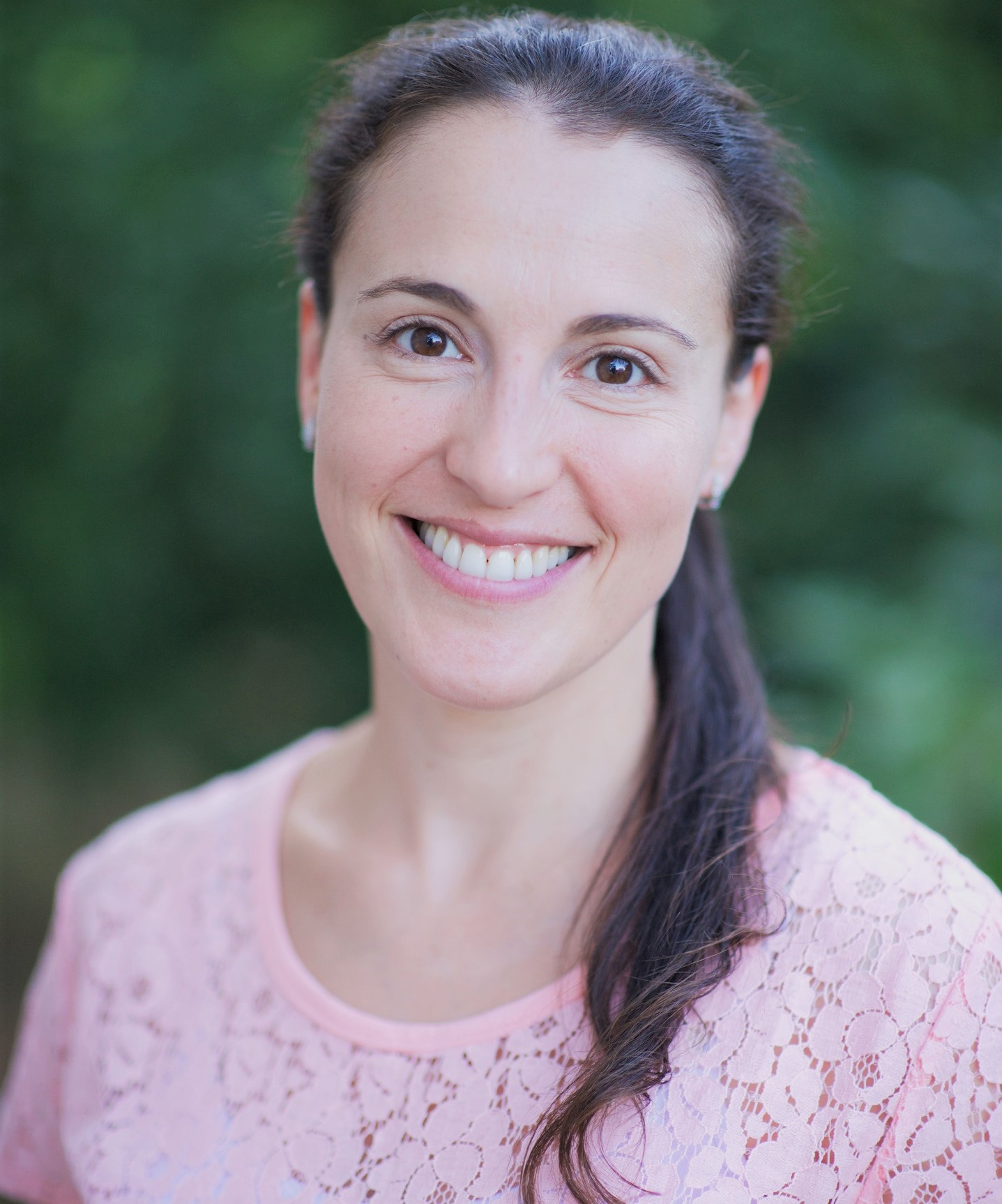 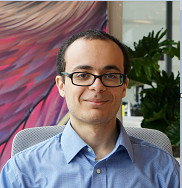 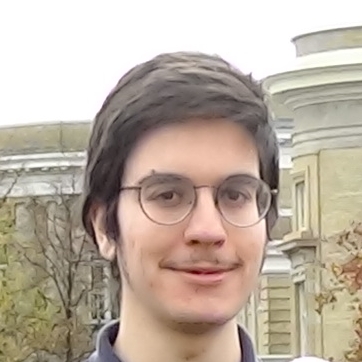 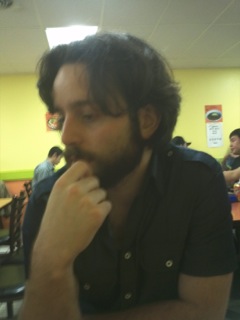 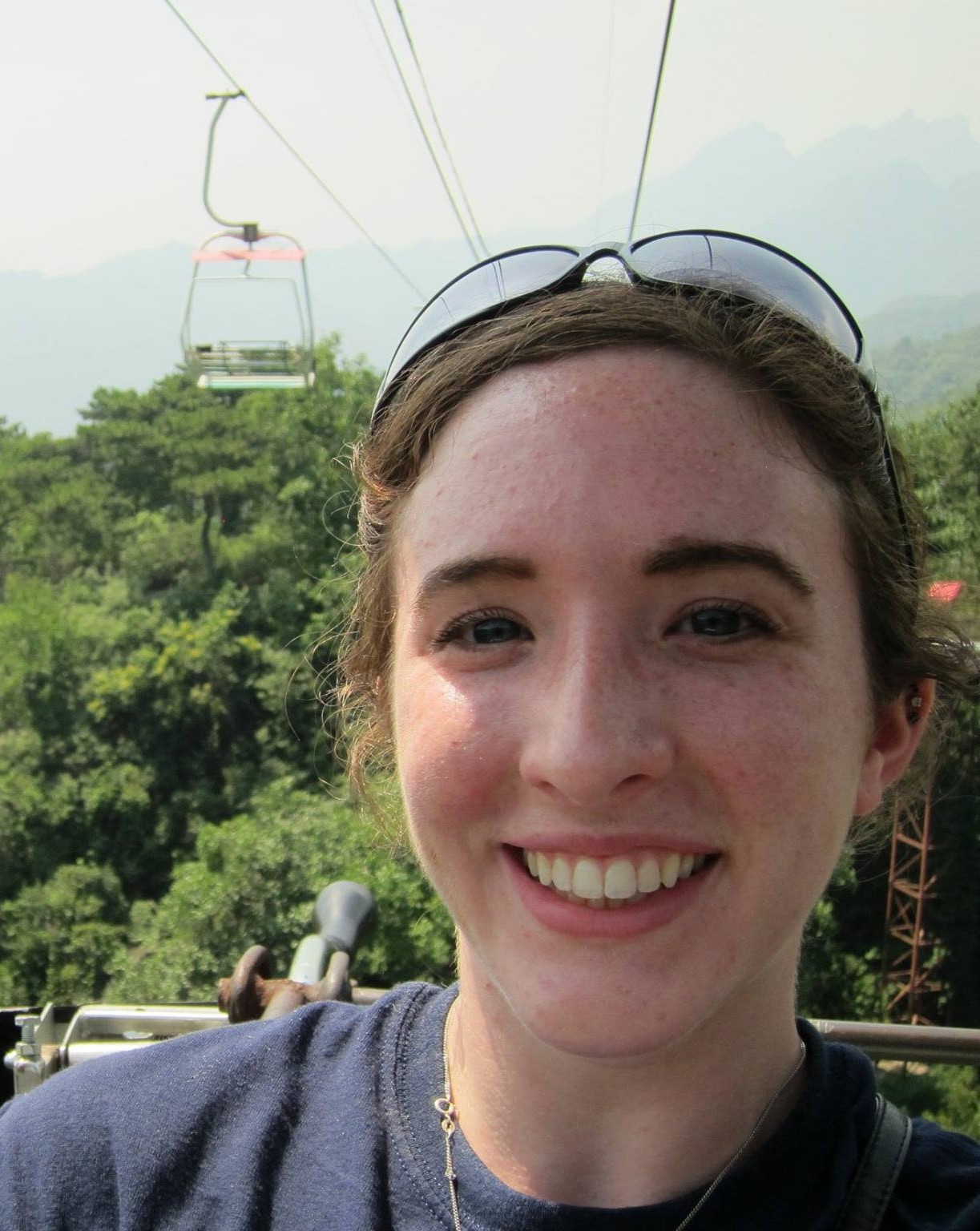 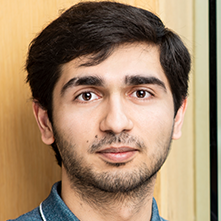 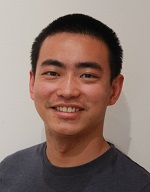 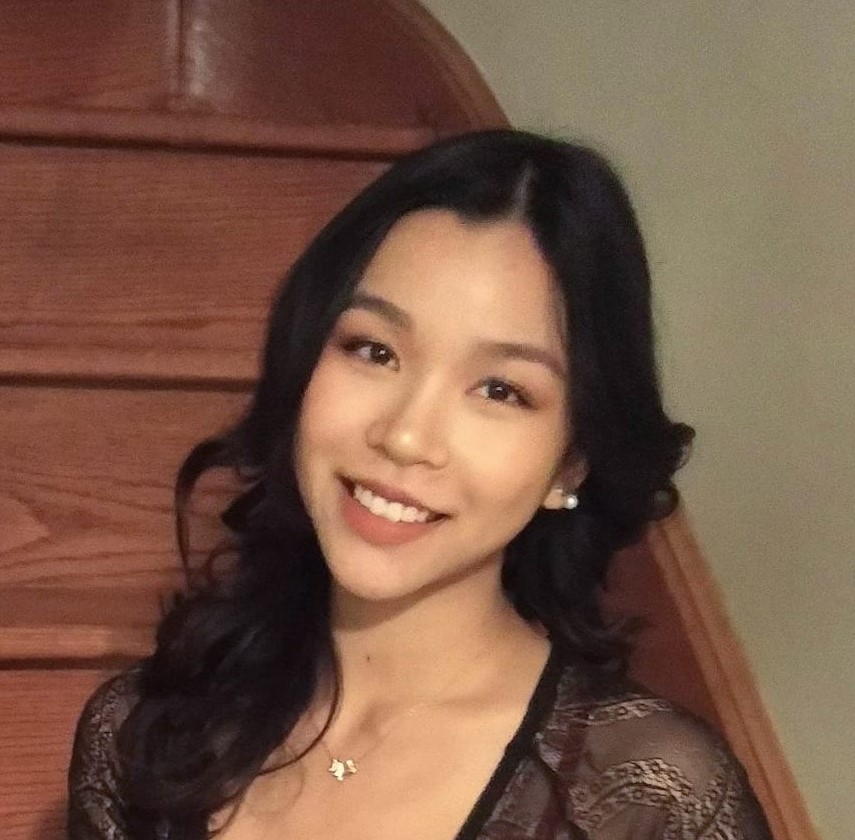 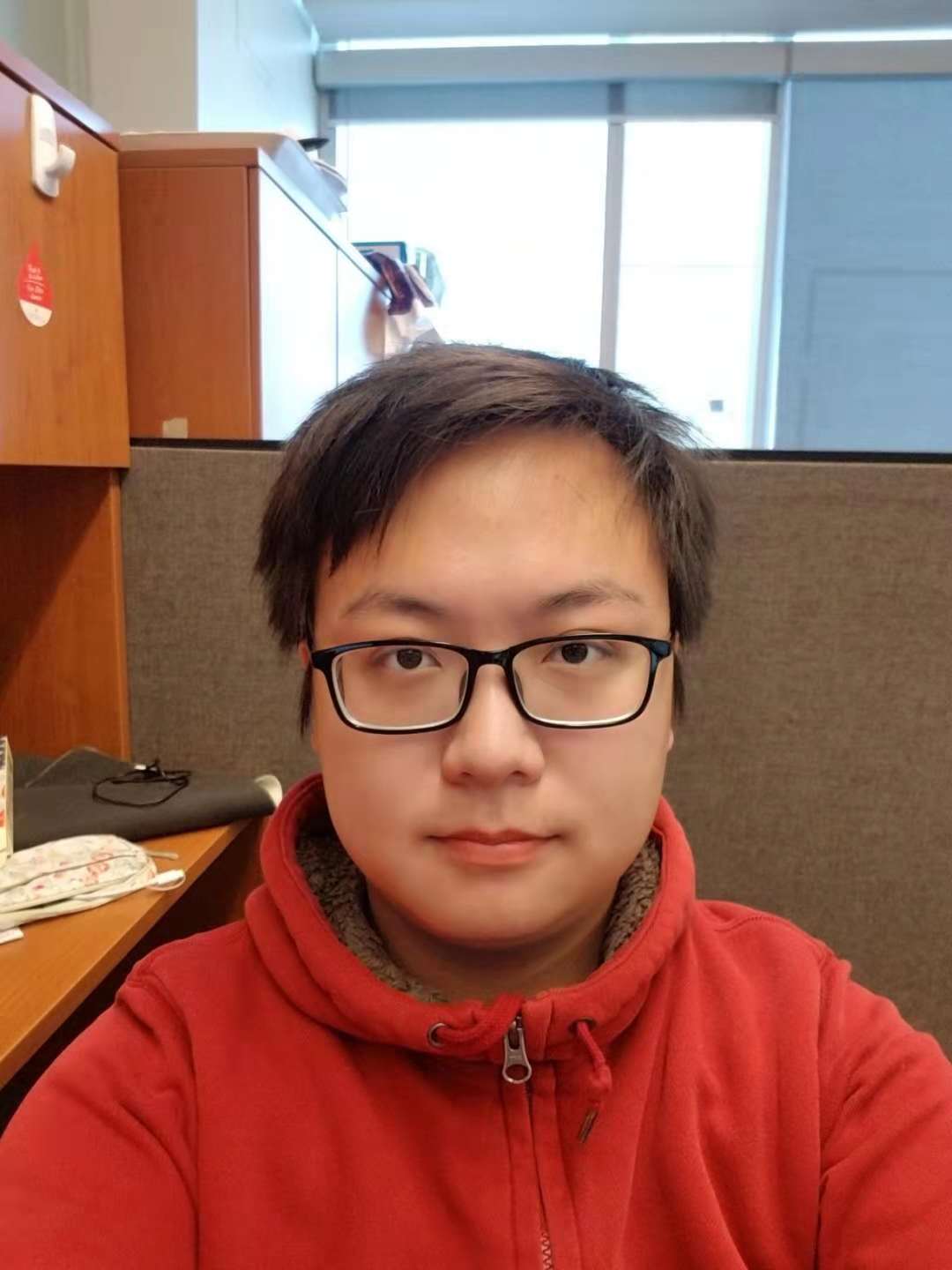 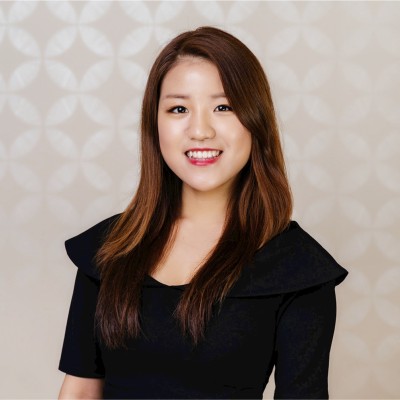 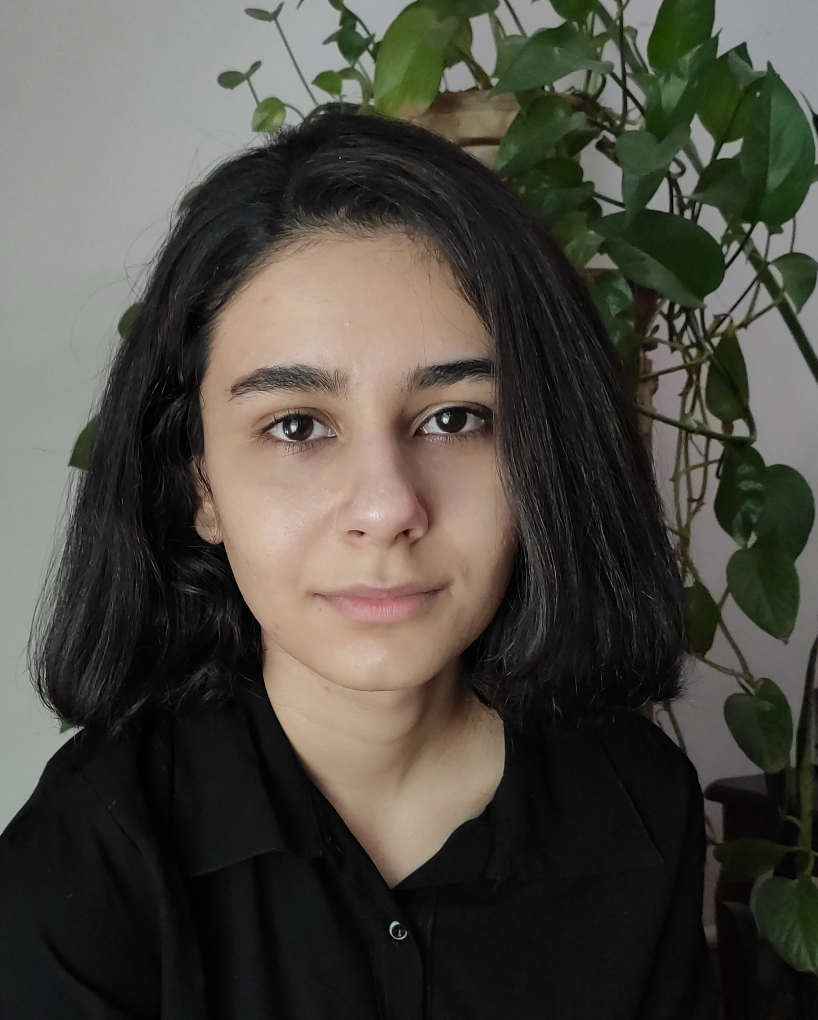 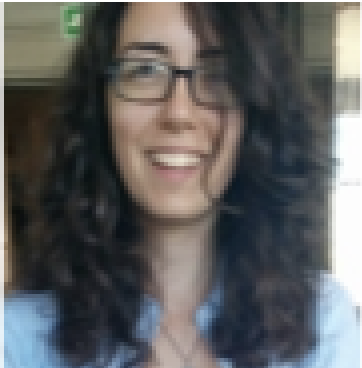 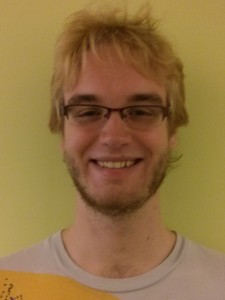 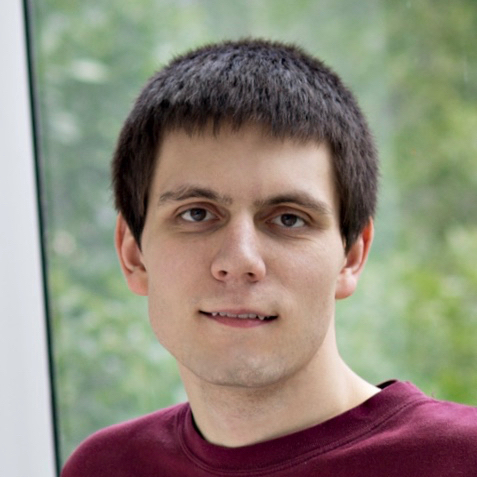 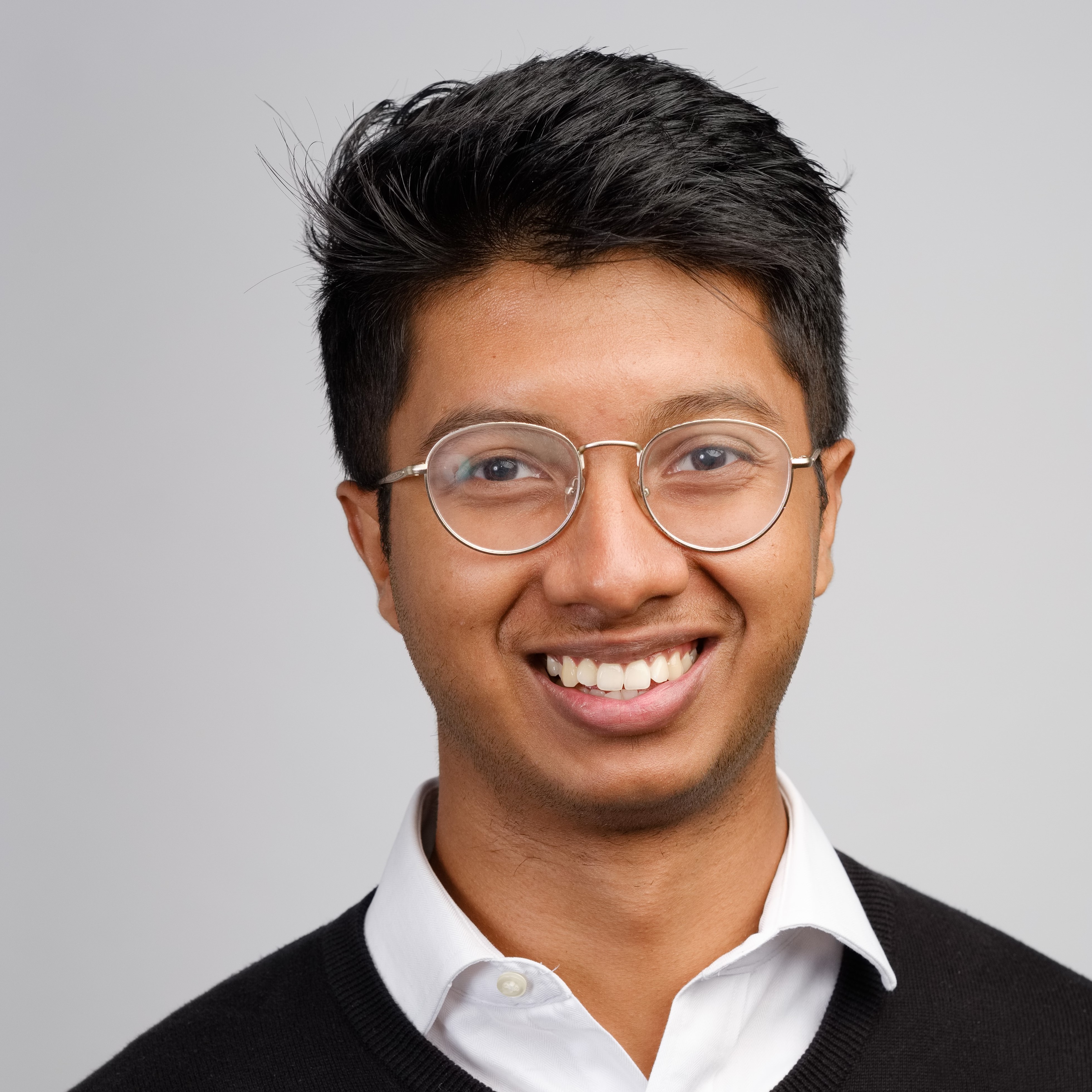 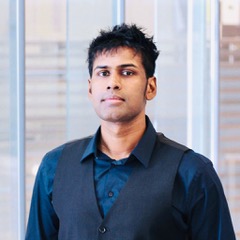 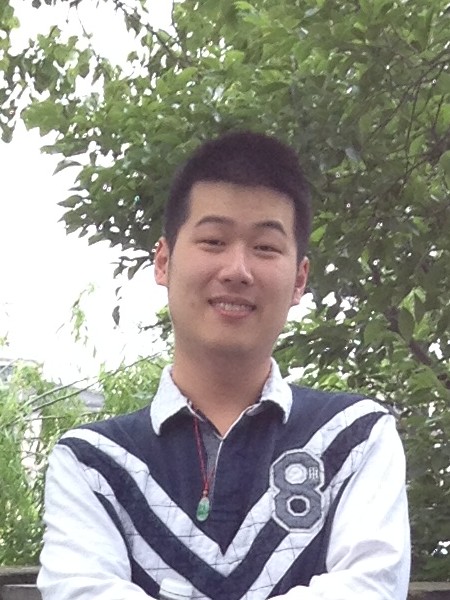 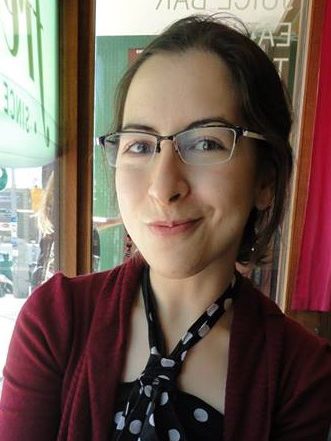 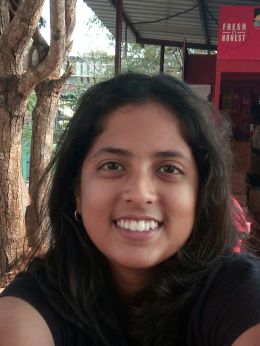 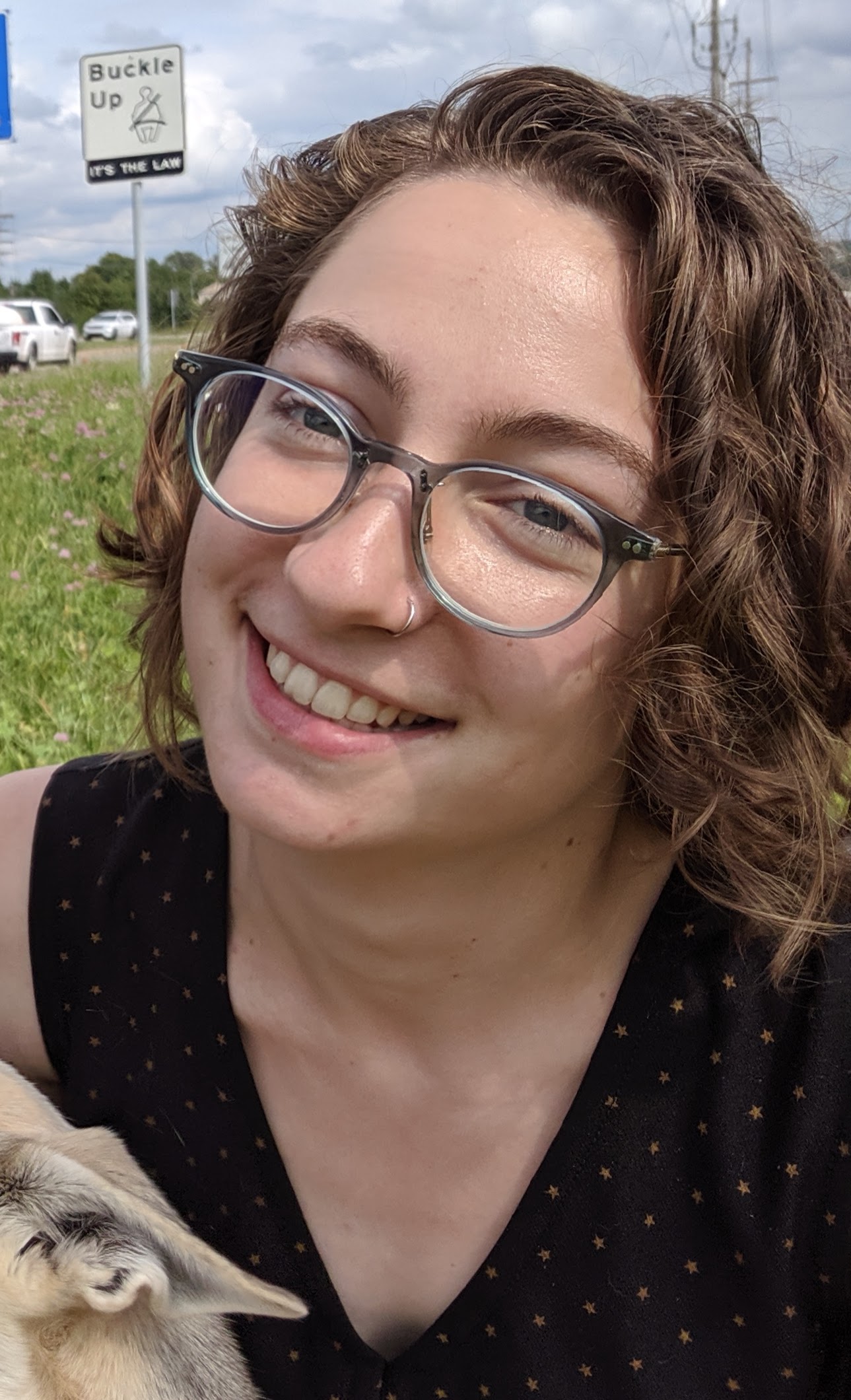 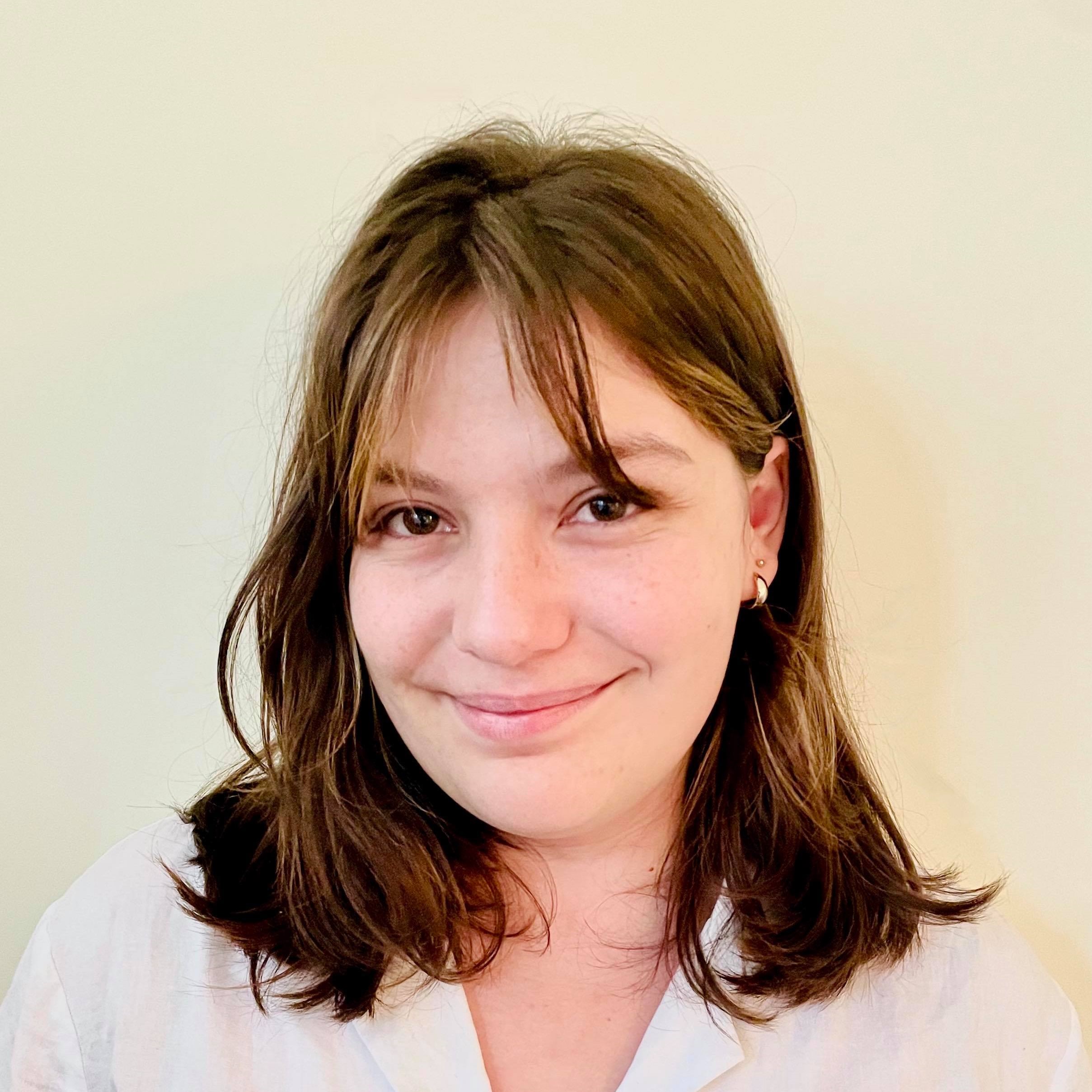 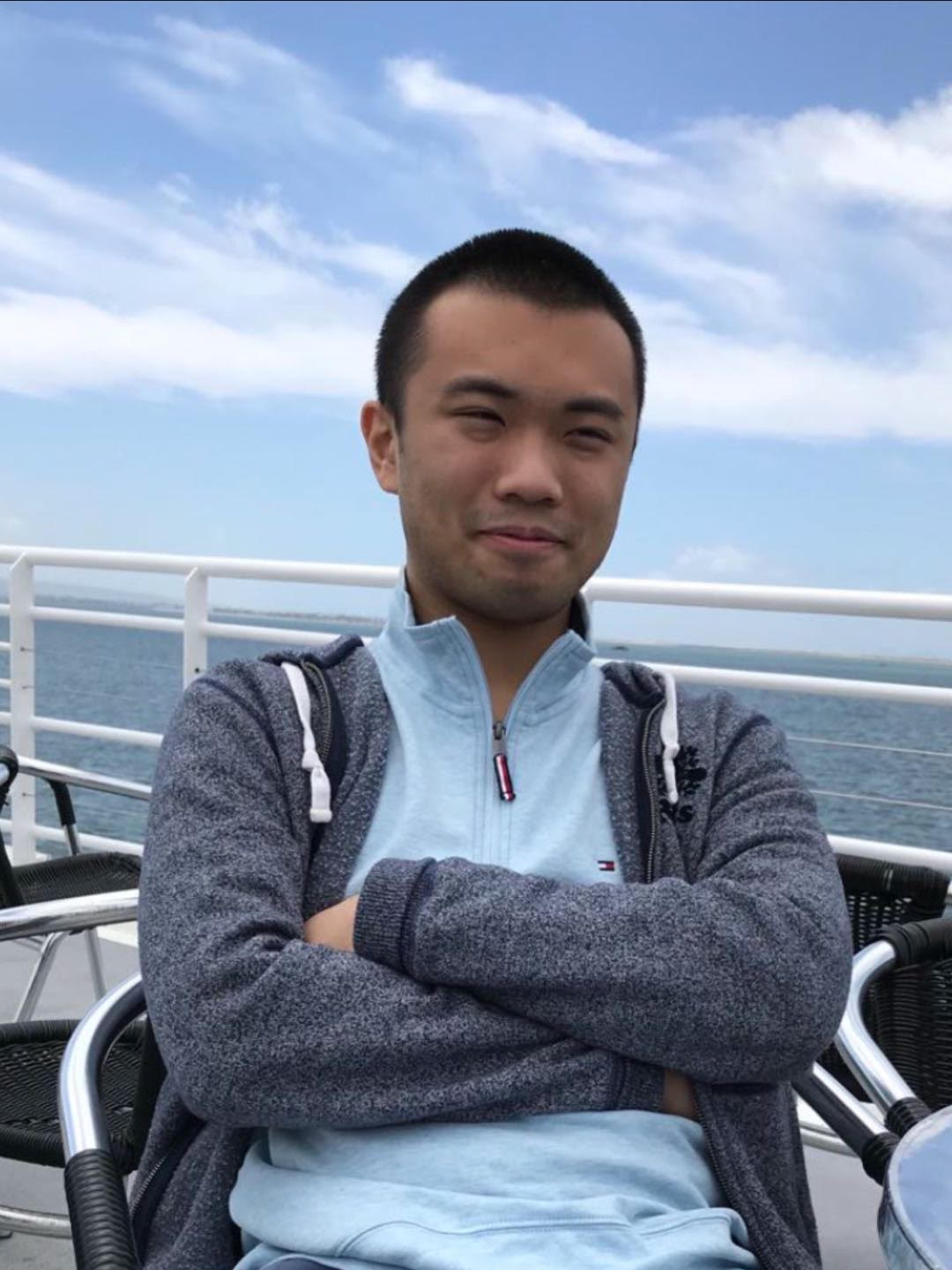 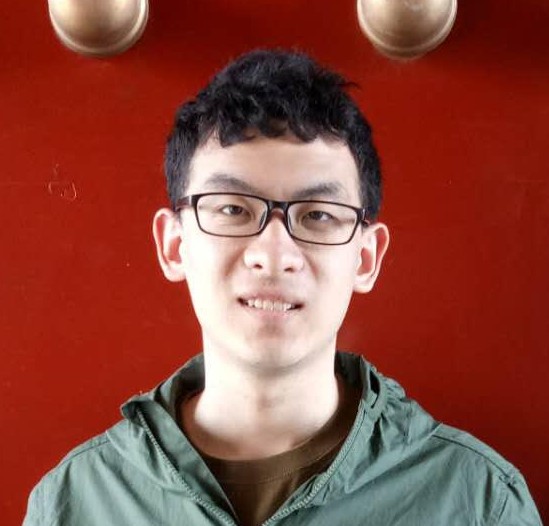 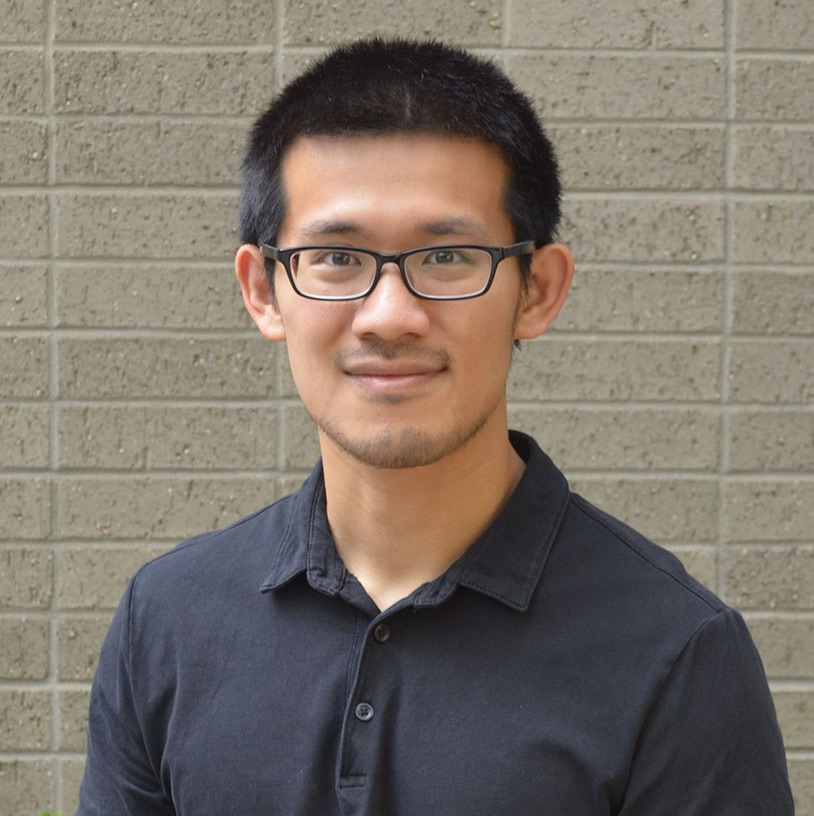