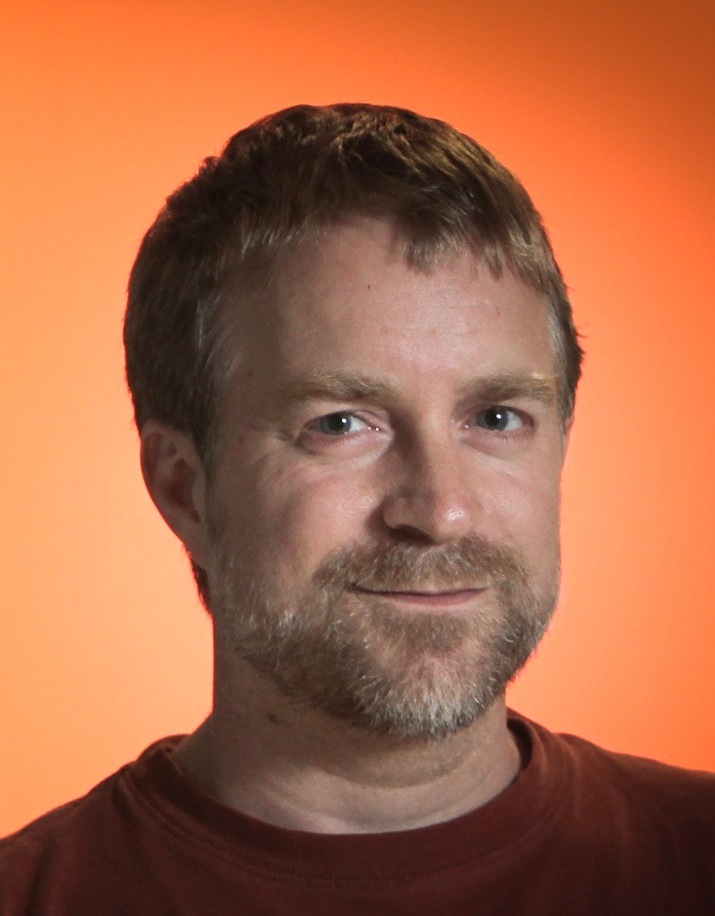 Paul is a Professor, Teaching Stream in Computer Science in the Faculty of Arts and Science at the University of Toronto. He has written several textbooks, a livetext, and two Massive Open Online Courses (MOOCs) on Coursera.

Paul earned a BA and an MEng, both in CS, from Cornell University in Ithaca, New York. It took him 3.5 years as a PhD student at the University of Toronto to figure out that he strongly prefers teaching to research, and became a Lecturer in 1999. He was promoted to Senior Lecturer in 2004.

At various points in his life, Paul was captain of Yoghurt Culture (a summer-league soccer team back in high school), sang tenor in the Cornell University Glee Club, performed in a couple of Gilbert and Sullivan shows with the Cornell Savoyards, and batted .751 with the U of T CS summer softball team back when he was much younger. These days, Paul enjoys singing, good scotch, and intermittent sword fighting with the SCA, and has been known to enjoy good wine even though "wine" doesn't begin with an "s". He golfs as rarely as possible.